Via Warwick’s Books Jeniffer talks with Swan Huntley about her latest novel, Getting Clean With Stevie Green, which happens to be set in La Jolla, home of Warwick’s itself.

Stevie Green is an organizing and decluttering guru whose own life is a total mess, which makes her relatable. And if her character seems very real, maybe it’s because Getting Clean With Stevie Green is the first novel Swan Huntley loosely based on her own experiences in La Jolla, California.
Swan and Jeniffer talk about the process of writing her third novel, from the inspiration for the characters, and the humorous tone, to choosing to tell the story from several points of view, despite her reservations. 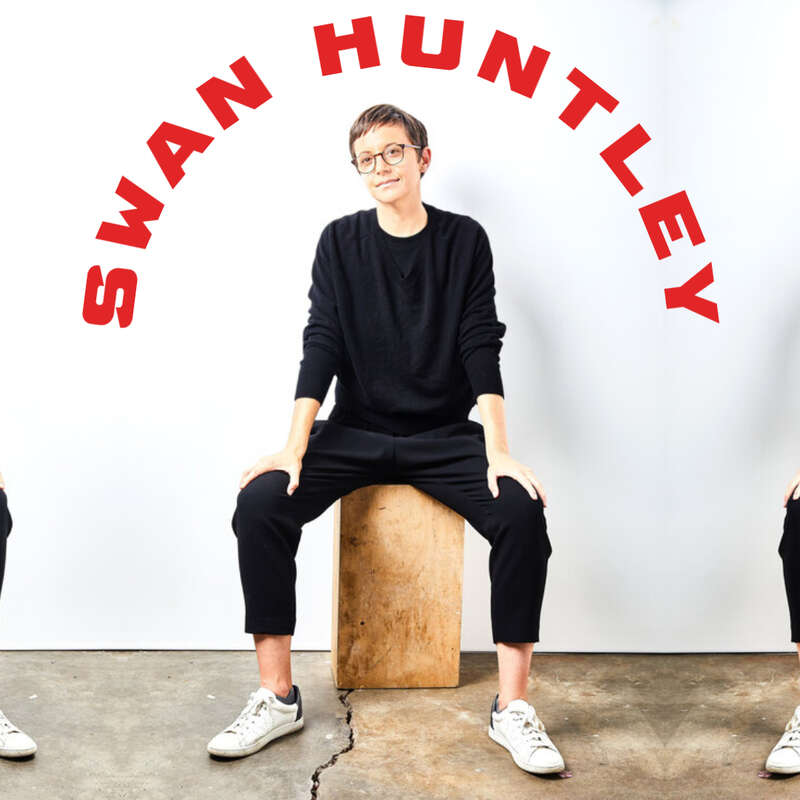