Sue Monk Kidd is no stranger to controversy. From the topics of her books, to deciding she wanted to be a writer in a place and time where that was just not something women did.
She tells Jeniffer about how just that act of courage inspired her to reach a little further to write feminine narratives, and about women characters that were also courageous and went against the grain. 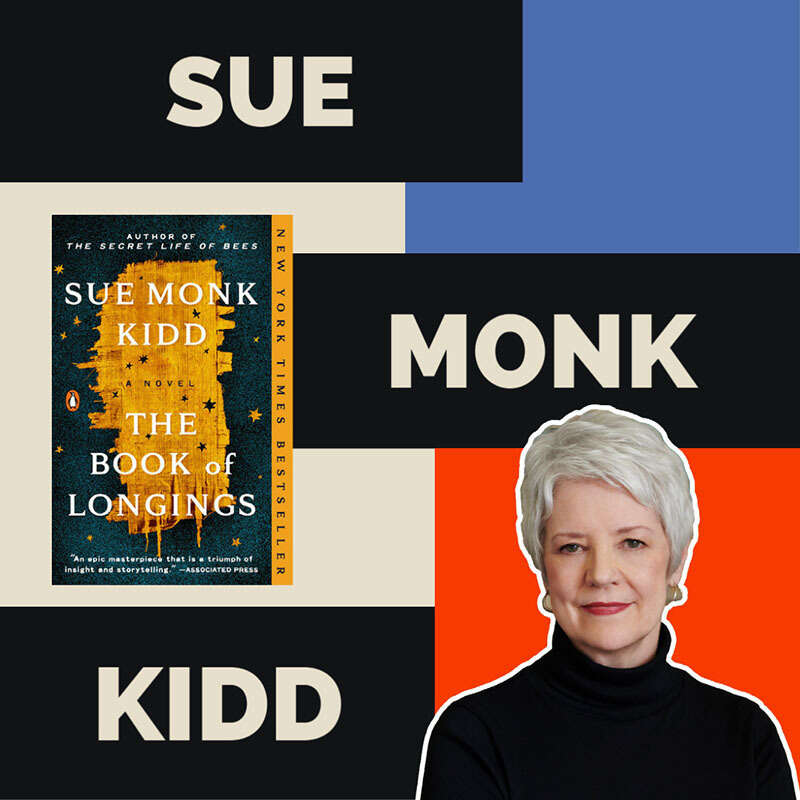