Jeniffer and Chad talk to Elise about what the heck an agent does, how they help authors, and how the proposal process differs from fiction to nonfiction. We also explore what it looks like to take a project from inception to getting it published.

Some of Elise's representative non-fiction titles include Cynthia Barnett’s Rain: A Natural and Cultural History (Crown), which was long-listed for the National Book Award and the PEN/E.O. Wilson Literary Science Writing Award; Meera Subramanian's A River Runs Again: India’s Natural World in Crisis, from the Barren Cliffs of Rajasthan to the Farmlands of Karnataka (Public Affairs); Jack Shuler's The Thirteenth Turn: A History of the Noose (Public Affairs); Jonathon Keats’s You Belong to the Universe: Buckminster Fuller and the Future (Oxford University Press); Leo Braudy's Haunted; Jane Vandenburgh's The Wrong Dog Dream: A True Romance (Counterpoint); Billy Smith's Ship of Death: The Voyage That Changed the Atlantic World (Yale); and more. 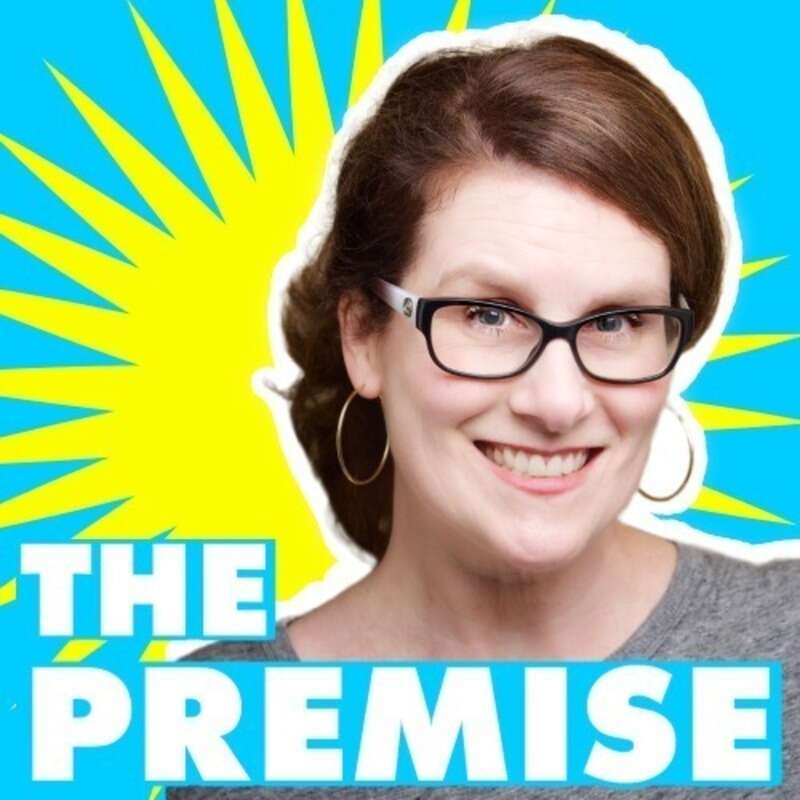